What We Aren’t Hearing from Magazine Publishers in 2018 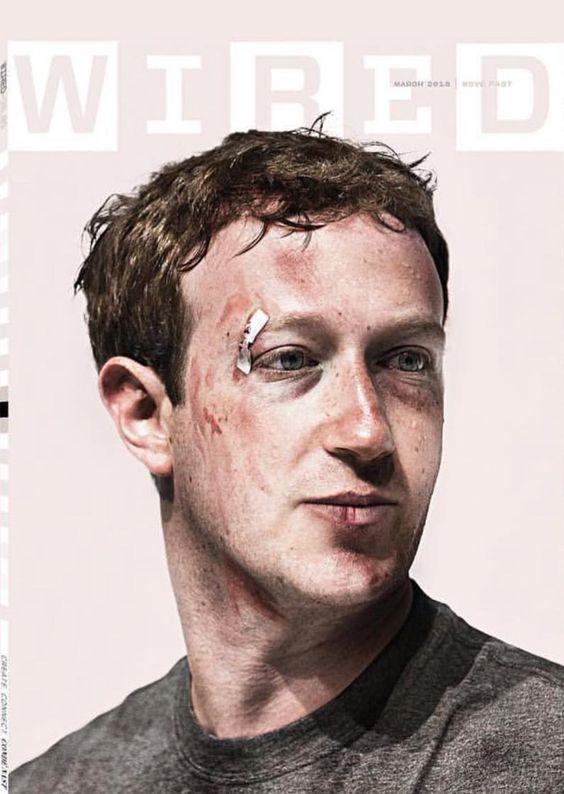 It’s taken a few years, but publishing executives are becoming much clearer about the strategies they are using to grow their brands. Granted, it’s still an industry in flux, and revenue models continue to evolve. But what do the heads of the major magazine brands have to say in 2018?

“The CEOs and presidents of Condé Nast, Meredith, Hearst, Bonnier, Active Interest Media (AIM) and New York Media spoke Tuesday at the American Magazine Media Conference in New York City about how they are addressing these challenges,” explains Sarah Sluis in Ad Exchanger.

The hot topic, of course, is how to replace or bolster advertising revenue. And increasingly we see publishers talking about paid content and subscriptions as a viable alternative to an ad-heavy model.

Condé Nast’s CEO Robert Sauerberg Jr. agrees. “Our culture is about getting these stories right,” Sauerberg said. He underscores that creating great premium content that consumers will pay for is not quick nor is it cheap … but it’s worth it.

“We have one of the most successful paywalls in the world, and it’s growing 40% a year,” Sauerberg said to the audience at the event.

Beyond paid content, we are slowly seeing the Big D of “Disruption” being replaced by the Big of Diversification, as brands figure out their true value proposition.

“Case in point: AIM, which publishes Practical Horseman and American Cowboy, also sells horse trailer insurance,” Sluis explains. “To further diversify, the company, which also publishes magazines about skiing and yoga, is applying its expertise in content and video to create online training and certifications.”

What we aren’t hearing is a lot of hype around either digital magazine sales or digital ad revenue plans. What 2017 taught us about digital advertising and the damage it can do to your brand was sobering at best.

Overall, there’s not a lot of whitewashing or denying the hard truths about publishing in 2018. Publishers are increasingly aware that Facebook is not their friend; that ad revenue alone won’t foot the bill; and that you can go for quality – really the only viable paid content  – or chase scale by lowering standards.

You know what else there’s not a lot of? Hand-wringing and panicking. Instead, we heard plenty of thoughtful and considered discussions centered on audience needs, unwavering quality, and protecting your brand integrity. We like the sounds of that.