How Hoffman Media is Responding to the “Demand for Quality” 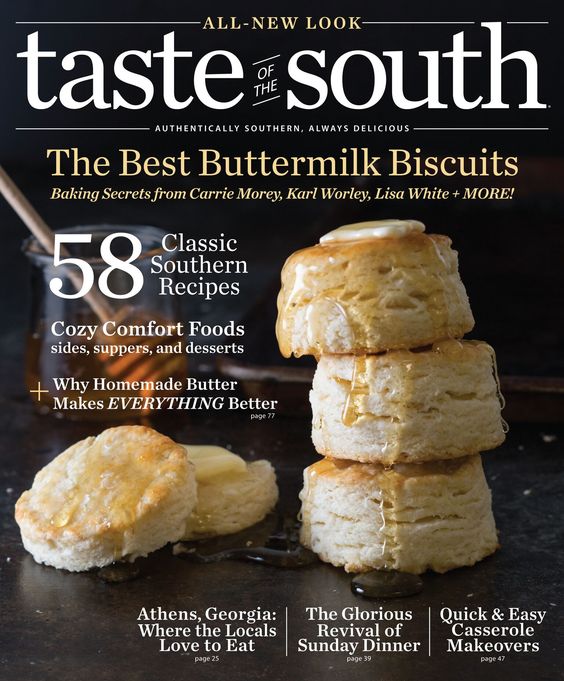 Hoffman Media got the memo. According to Samir “Mr. Magazine” Husni, the publisher is all in on the audience-first approach and reaffirms the importance of creating quality content.

“We invest in paper; we invest in photography; and we invest in the content,” Hoffman said. “But with our flagship brands now, we’re having to look back and realize that there’s even more room to upgrade that quality.”

The upgrades include new larger formats on their flagship titles Taste of the South and Southern Lady, and extends into the content as well, both in print and on digital. Clearly, they are on to a good thing, judging by the solid growth they saw last year.

“Last year was a record year for us with growth on the newsstand, both in volume and engaged readership,” Hoffman notes. “But I had a big wow when I realized that we published over 150 issues of magazines that went into distribution last year! That was my biggest wow.”

As publishers grapple with the hard truths of the industry in 2018, Hoffman puts itself firmly in the “quality” camp. And that, Hoffman believes, will be their guidepost as the industry continues to evolve.

“I would say the biggest challenge for all of us in the industry, and for us at Hoffman Media, is just finding the avenues to see continued success for our flagship titles and our new titles,” he told Husni. “We talk a lot about the new face of magazine media and adapting daily to whatever the newest technology is that’s going to come onto the scene that’s viewed as a threat or competition to the print brands.”

For Hoffman, that means keeping quality consistent across all brands and all channels, even on digital. For example, they also own cooking.com, a digital-only brand that doesn’t have a print component.  While plans for the new site are still baking, “I think you will see the same dedication to content creation and the user-engagement experience to have just as much thought put into it as we do for our print brands.”

All of this serves to make the Hoffman brands “brandier,” as he puts it.

Publishers like Hoffman Media are facing a turning point: They realize it’s time to double down on what makes their brand special, and use that as leverage for any growth and new revenue. This approach has proven successful for them, with the recent launch of their new title Cook: Real Food Every Day.

“That publication was something that we saw as what we have called the savory sister to Bake From Scratch, where just an opportunity in the market to present food that’s very flavorful with fresh ingredients and solutions for how to serve them on these busy days where you may be working full-time or taking children to and from various school and sporting events, but you still want to get an amazing dinner on the table,” he explains. “We really just saw a lot of demand in the marketplace for that level of content and so we put out that first test issue.”

That test issue sold out — at a hefty cover price of $12.99 — clearing away any lingering doubts about their audience’s willingness to pay for content that fits their needs.

Hoffman remains introspective about how other publishers should approach their market, but for him, the audience remains first and foremost.

“I don’t feel like what we’re doing would be considered a need-to of anyone that we see in our competitive set or in the industry, we just continue to listen to our own customers and what they want. And I think that’s a hallmark of Hoffman Media,” he notes. “We’ve always kept that line of dialogue and feedback open with our audience, and what they want to see more of.”

Know your audience, listen to your customers, and never forget the brand that brought you there. Hoffman Media is proof that this approach is a winner.