Bonnier Corp Doing a Lot More with Less These Days 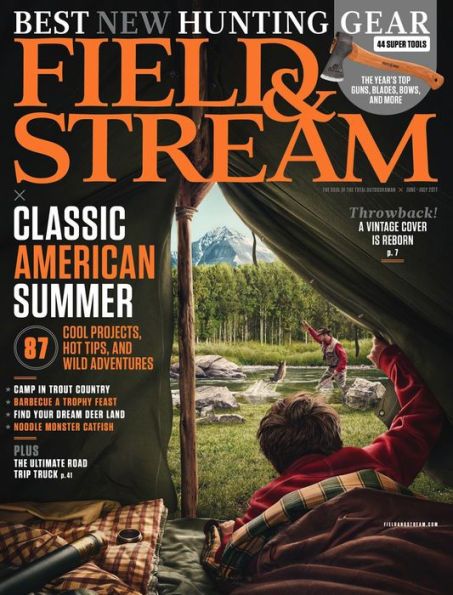 When a publishing company has been around as long as Bonnier Corporation, it’s maybe easier to take the long view instead of getting caught up in the moment. For Bonnier’s CEO Eric Zinczenko, two hundred years of the company’s history puts things in sharp perspective.

Samir “Mr. Magazine” Husni recently interviewed Zinczenko, and notes that “for a media family who has seen everything from wars to disruption in the over 200 years they’ve been in the business, they’re not easily moved. Being patient and not panicking and keeping the lines of communication open only enhances the company’s success.”

That success has been impressive in the last few years, even while the publishing industry dealt with massive change and disruption.

“With Eric’s guidance and vision, Bonnier has seen record financial growth and its strongest operating margins,” Husni explains. “Under his leadership, the company has broadened its capabilities outside traditional media by diversifying into new revenue-growth areas in licensing, agency services, content syndication, digital and events.”

The brand includes such long-time favorites as Field & Stream and Popular Science, and they branched out from their home base in Sweden to open a U.S. operation in 2007, and hiring Zinczenko away from Time Inc. to serve as EVP. Named CEO in 2015, he is blunt about what publishers should expect moving ahead.

“…today will be the slowest rate of change that we’ll experience in our lifetime,” he asserts. “From this point on, disruption, technology, and media consumption habits will only be changing and accelerating.”

At Bonnier Corp, their evolution consists of maximizing shareholder value by doing more with less, trimming their workforce and opening up those new opportunities for revenue and partnerships. And part of that includes adding digital when print still pays the bills.

It’s an “ethic of constant improvement,” in his words, and he believes that one of the keys is constant communication with all stakeholders. As for the future of publishing, he remains positive about the role of print, saying “I feel strongly that brands that sit one or two in a category or vertical can thrive if managed correctly.”

For those publishers that are still reeling from the change, he encourages them to take a careful look at how they’ve changed in response to the market.

“…I think maybe companies that are more stuck in the way that we’ve done things for decades, I think it could end up being the worst of times for them. I do feel that the only thing predictable is that disruption is going to continue.”

He offers a great example of how our mindset and attitude really does influence the outcome of everything we do. Insurmountable challenge … or rare opportunity? Disruption … or positive evolution? The choice is, largely, up to us.