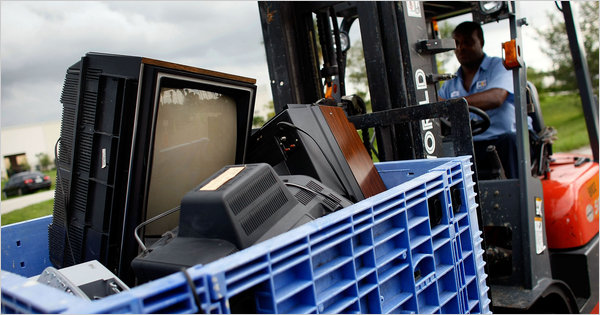 Television advertising, long the king of ad media in terms of volume, had better start getting used to being second fiddle, according to the Wall Street Journal.

“This year TV advertising will make up about 38.1% of total U.S. ad spending and is expected to grow at a single-digit percentage pace over the next several years [according to research from eMarketer]. But its share of the total will dip to 36.4% by 2018, as digital grows at a faster rate. Digital will represent about 27.9% of the total this year but will reach 36.4% by 2018,” says Suzanne Vranica in the WSJ.

She predicts the growth to come in large part from Google and other massive digital players that have been working hard to convince marketers that their ad money is best spent online.

Print, now holding about 18% of the total ad spend, is expected to contract to about 14.4% over the same time, although most of those losses are expected to be in newspapers, not magazines or catalogs.

Interestingly, Vranica points out something that may be an underlying fallacy in the marketing community.

“Helping maintain TV, relatively speaking, eMarketer said, is marketers’ belief that commercials tend to influence audiences more than ads in other media and are able to change consumer behavior.”

Those marketers aren’t working with complete information. In fact, print ranks higher than digital in purchase influence, according to new research from IPC Media.

Maybe Google should google that.