Is Newsstand a Bad Apple? 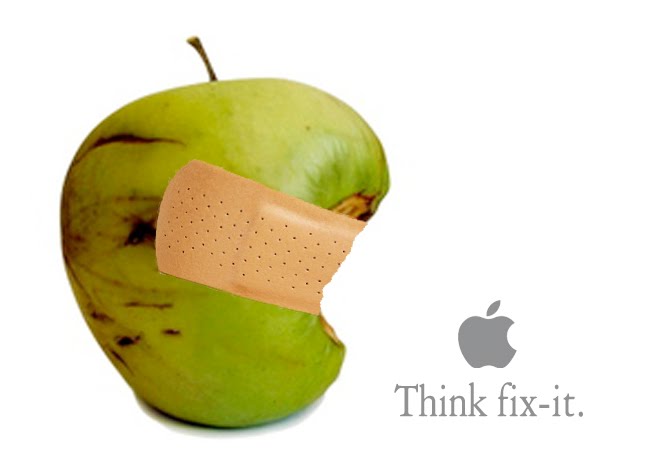 We like to imagine that Steve Jobs would never stand for this.  Newsstand, Apple’s app store and de facto place to “see and be seen” if you are a digital publisher, is in bad shape.

So says D.B. Hebbard in his recent article in Talking New Media, “This is a big deal: Apple lets its App Store fall into disrepair.”

Hebbard likens his recent experience in Newsstand to a Barnes & Noble full of empty shelves and featuring only a few titles over and over. Aside from search problems that no longer allow users to search by category, there seems to be limited exposure for most published titles.

“Take the iBooks Store, for instance. Within the Arts category is the subcategory of Photography. Clicking on this category reveals that Apple’s App Store team has decided to feature seven eBooks as ‘New’. That seems like an odd number since so many books are released in a given month. Underneath these ‘New’ books is what Apple lists as ‘What’s Hot’ – it is the same seven books. Underneath that is ‘All’ – there are only four books shown (four of the seven that are above),” explains Hebbard.

For Apple, the income from the Newsstand is not a huge part of their business. But for publishers – especially of small, lesser-known titles that are struggling to build their audience – this represents a huge challenge to their bottom line.

This is not an entirely new phenomenon. As Hebbard notes, “the decay of the App Store has been occurring over time.” What is new is the advice he gives to digital publishers.

“After almost four years of publishing Talking New Media, this site’s advice to publishers has changed from ‘develop for iOS first’ to ‘develop for all platforms at the same time.’ Apple has made a mess of their digital store and launching for multiple platforms isn’t just a good idea, it is essential if one is to have any chance of reaching readers.”