In Ads We Trust 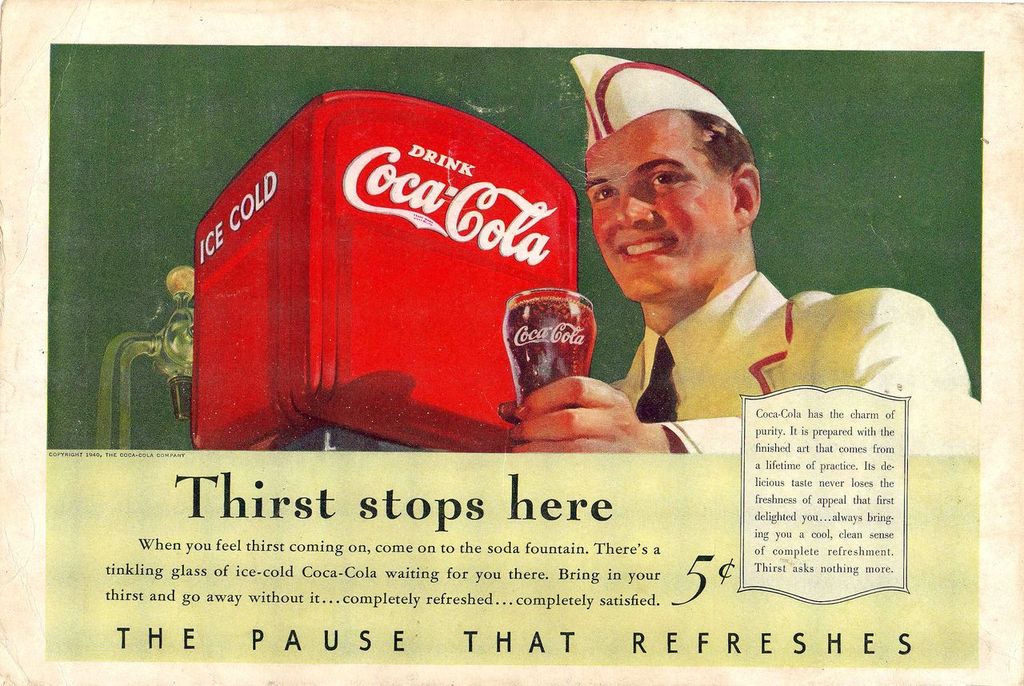 Word-of-mouth, TV, branded websites, and newspaper and magazines remain the most trusted advertising sources, according to a survey of more than 29,000 consumers from around the globe.

Nielsen’s recent Global Trust in Advertising and Brand Messages shows that ads “on TV and in newspapers and in magazines continue to be among the most trusted forms of advertising.” This according to a recent blog post in Print in the Mix.

What does this mean for advertisers? Simply put, trust translates to action. If a consumer trusts the ad viewed, they are far more likely to take action (i.e. buy) the advertised product.

“…an important factor of effective advertising is a consumer’s willingness to take action … as a result of exposure to an advertisement.”

Considering that 62% of consumers indicate they take action “at least some of the time” based on ads in magazines, the medium remains a solid choice in the advertising mix.

Online banner ads and display and text ads on mobile phones rank the lowest in consumer confidence and action. While online and mobile ads saw some increases over 2007 numbers, they still lag far behind traditional media in earning that all-important consumer confidence.